I led the transformation of Internal Audit in Boland Bank Limited into a professional department, gaining experience in systems, procedures and risk analysis. With the sale of the bank’s microloans book to Unity Financial Services (now African Bank), I joined as Head of Operations. I returned to BoE Bank (previously Boland Bank Ltd) as Project Office Manager of Project PKS 2000, which would revolutionise the bank’s future business model. I was part of the management team responsible for migrating all BoE Bank client accounts to the Nedbank IT platform. I left Nedbank in December 2005 after 23 years in banking. 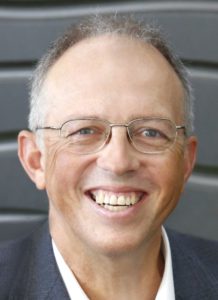